The Central African Copperbelt is the world’s largest sediment-hosted stratiform copper province. It includes at least 14 giant deposits within a 400-km arcuate trend of Neoproterozoic rocks that spans the border of Zambia and the Democratic Republic of Congo (DRC).

Exploration Licence 27069-HQ-LEL covers 141.4 sq. km. and is located 85km south of Luanshya in the Central African Copperbelt. The licence is underlain by rocks of the Lower Roan Group, the main copper mineralised rock sequence  in the Copperbelt.

The Company cautions that the record of exploration available to the Company is incomplete but indicate that the licence area was first explored by Roan Selection Trust Ltd. (“RST”) in the 1960s after copper flower was observed in the vicinity of Jack’s Hill.

RST drilled a series of diamond drill holes in the area of the copper showings which coincides with the nose of a fold structure. Several zones of low-grade copper were reportedly intersected but these holes have not yet been located.

The area was subject to further exploration in the 1990s by Caledonia Mining Corporation (“CMC”) who conducted aeromagnetic surveys and geochemical sampling (conventional and Mobile Metal Ion) which reportedly highlighted an intermittent geochemical anomaly extending for  over 18 kilometres. After delineation of prospective areas, CMC entered into a joint venture earn-in agreement with Cyprus AMAX Minerals (“Cyprus”), a major US-based mineral exploration and mining company.

A further programme of six diamond drill holes totalling 1,378 metres was completed in 1998 to test along strike and down dip extensions to the previously intersected mineralisation as well as the most anomalous soil geochemistry on both limbs and within the closure of the fold structure.

Highlights are presented in the following table:

Additional geochemical sampling and geophysical surveys were conducted in 1999 to further delineate the Jack’s Hill anomaly for further drilling. However, shortly after the joint-venture agreement was terminated following the acquisition of Cyprus by Phelps Dodge and the subsequent corporate restructure and the project area was subsequently relinquished by CMC.

The Additional Licences have all been selected by Mwashia based on geological prospectivity. 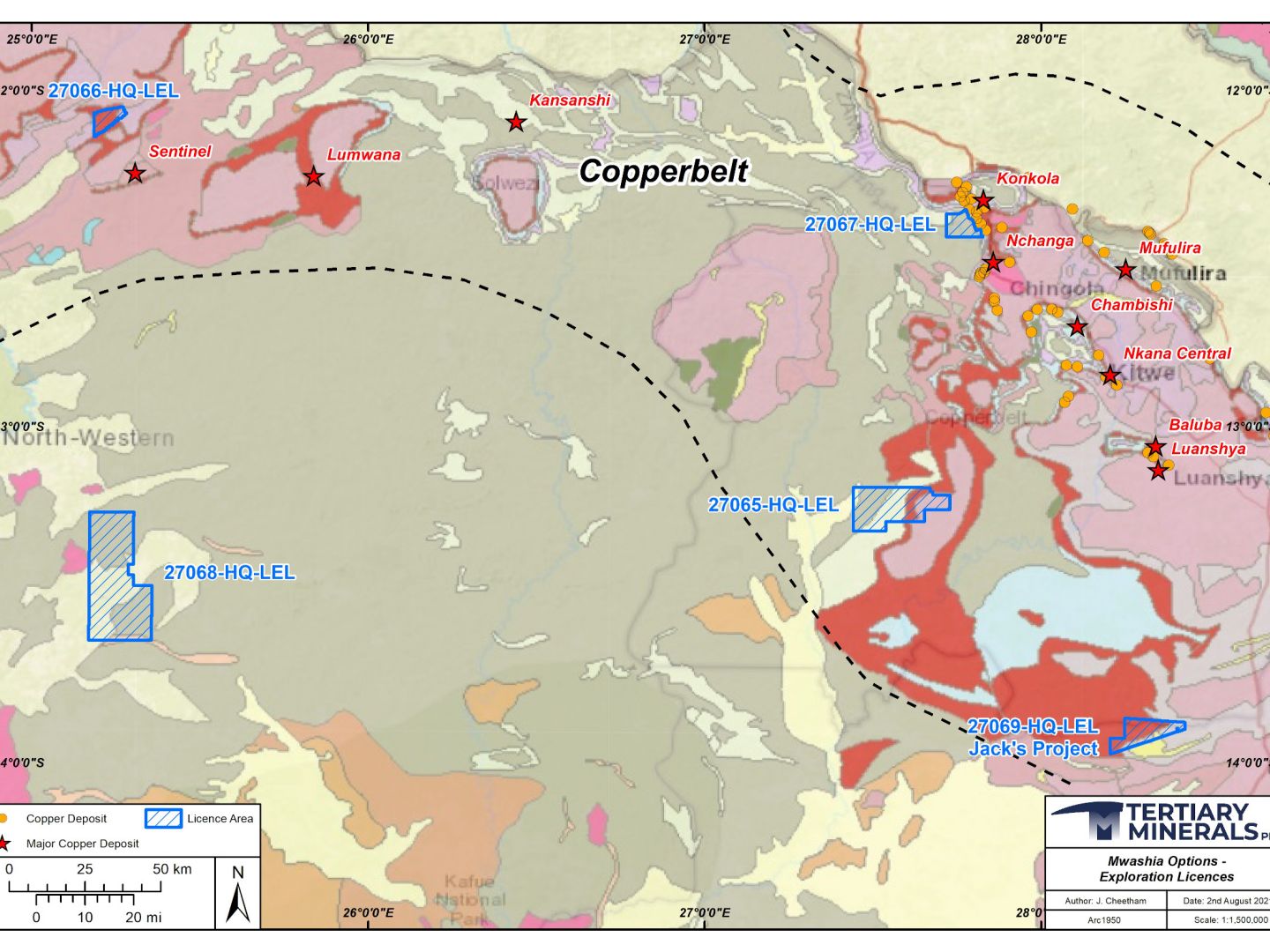 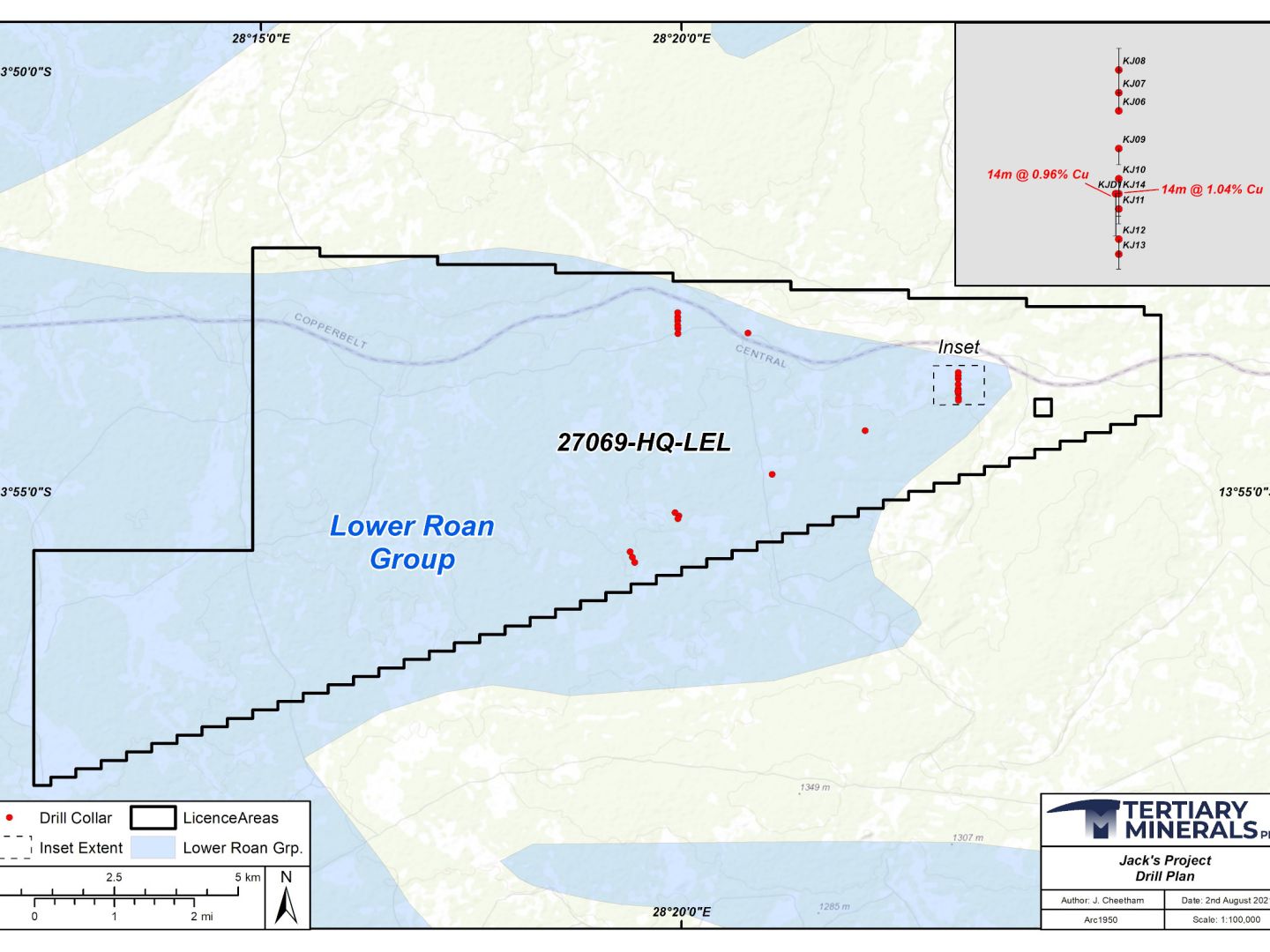