In 2020 the Company staked 13 claims on the east side of the old Aurum mining centre, 96km northeast of the major porphyry copper mining town of Ely in north-east Nevada.

The Lucky Project is targeting disseminated copper mineralisation first identified during exploration carried out in the 1950s by the Combined Metals Reduction Company, a large mining company in Nevada at that time. Their sampling of an old inclined adit on Tertiary's claims showed high grade copper in lenses in gossan associated with a porphyry dyke along a frontal fault zone on the east side of the Schell Creek (Range).

In 1951 a shallow churn (percussion) dill hole was sited on the pediment to the east of the adit to test the down dip extension of this mineralisation and intersected copper mineralised limestone and porphyry beneath alluvium of the pediment slope. The 20.4m thickness of this sequence assayed 0.65% copper to the bottom of the hole at 77.7m depth. The hole therefore ended in mineralisation.

In 2021 the Company drilled a hole on the project, 21TLRC001, which was drilled vertically using the reverse circulation percussion method and samples were collected at 5ft (1.52m) intervals down hole. The hole passed through 6.1m of overburden and a mixed sequence of sedimentary rocks down to the end of the hole at 108.20m.

Two zones of gossan were intersected at 15.24m and 33.53m down hole as shown in the table below. In addition, a wide zone of anomalous copper was intersected from 83.82m to the base of hole at 108.20m. Extensive faulting was encountered from 38m down to the bottom of the hole. The strike and dip of the mineralisation intersected is not yet known.

Gossans are typically produced by surface and near surface weathering of metallic deposits and any contained copper sulphide minerals originally contained in such deposits are oxidised and the contained copper can be either leached out or enriched. Consequently, the grade of the mineralisation in gossans is not necessarily a reliable indicator of the grade of the mineralisation from which it is derived.

These early drill results are considered to be encouraging. The gossan zones contain magnetic material which may be remnant magnetic sulphides such a pyrrhotite, or magnetic oxide minerals such as  magnetite or maghemite, and it is likely that the original mineralisation will be magnetic and responsive to magnetic surveying. A drone magnetic survey is therefore planned to define additional drill targets.

A programme of petrological work is also planned to better define the host rock lithologies and the geological setting of this mineralisation and assist further exploration targeting. 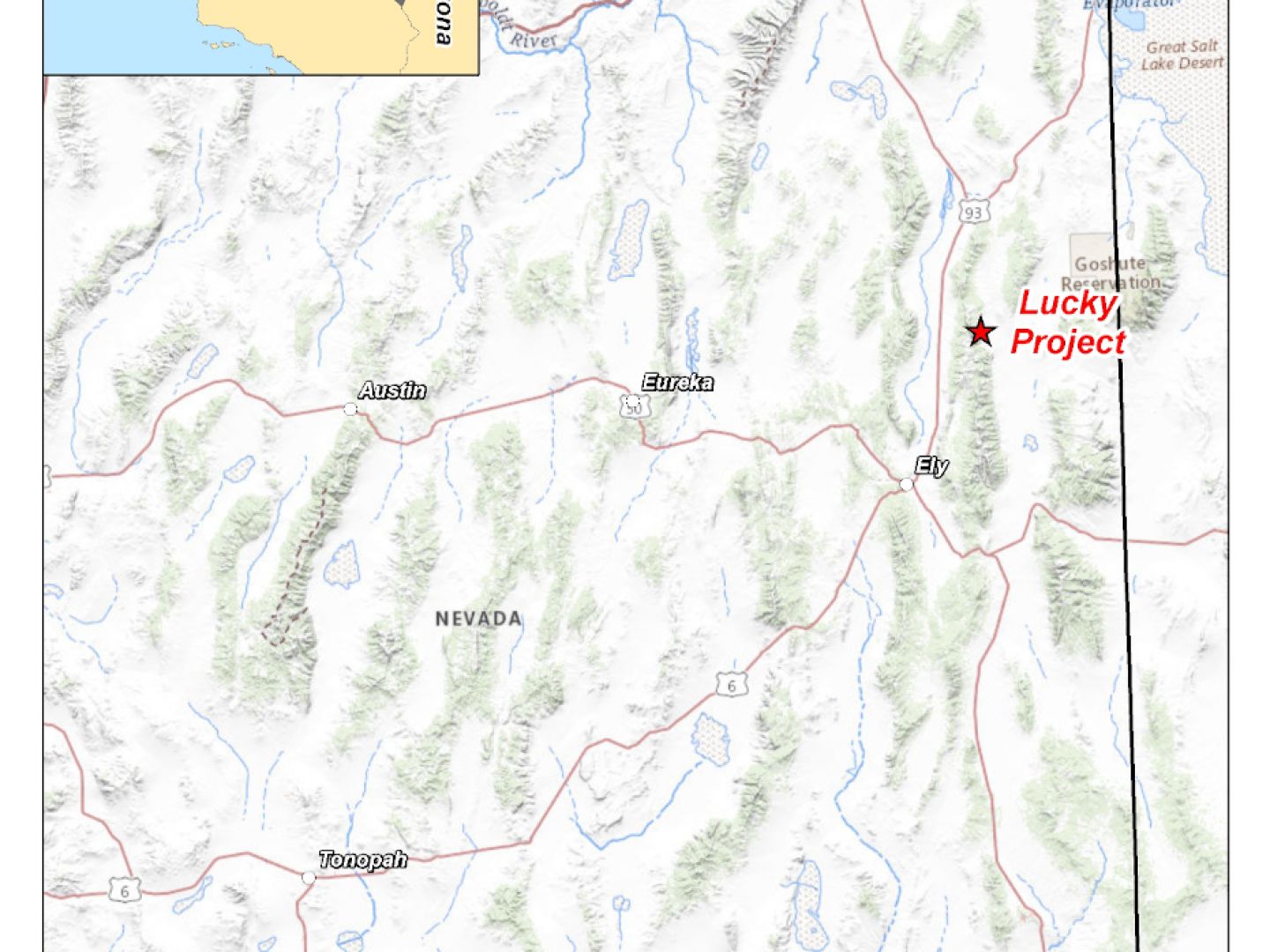 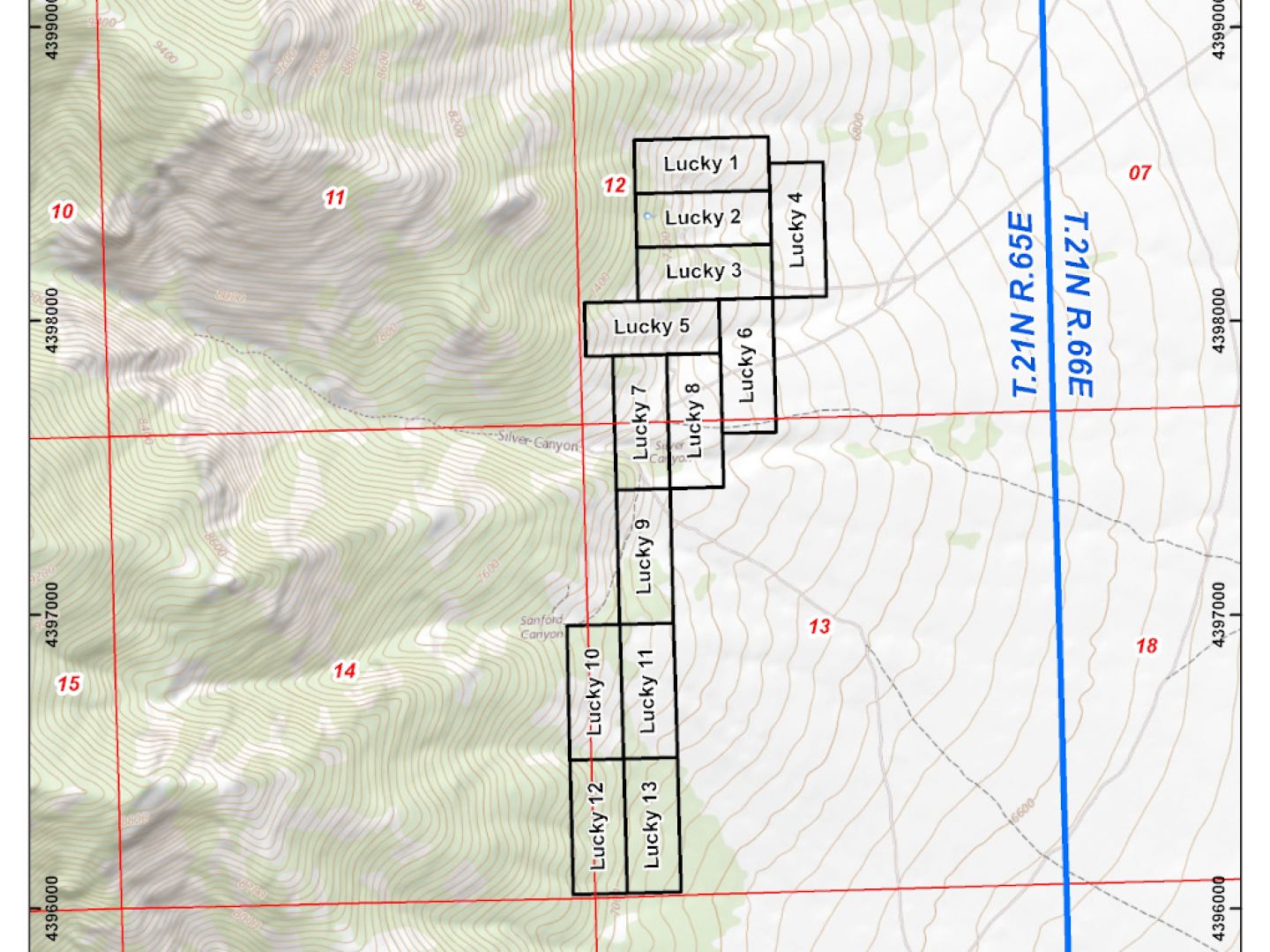 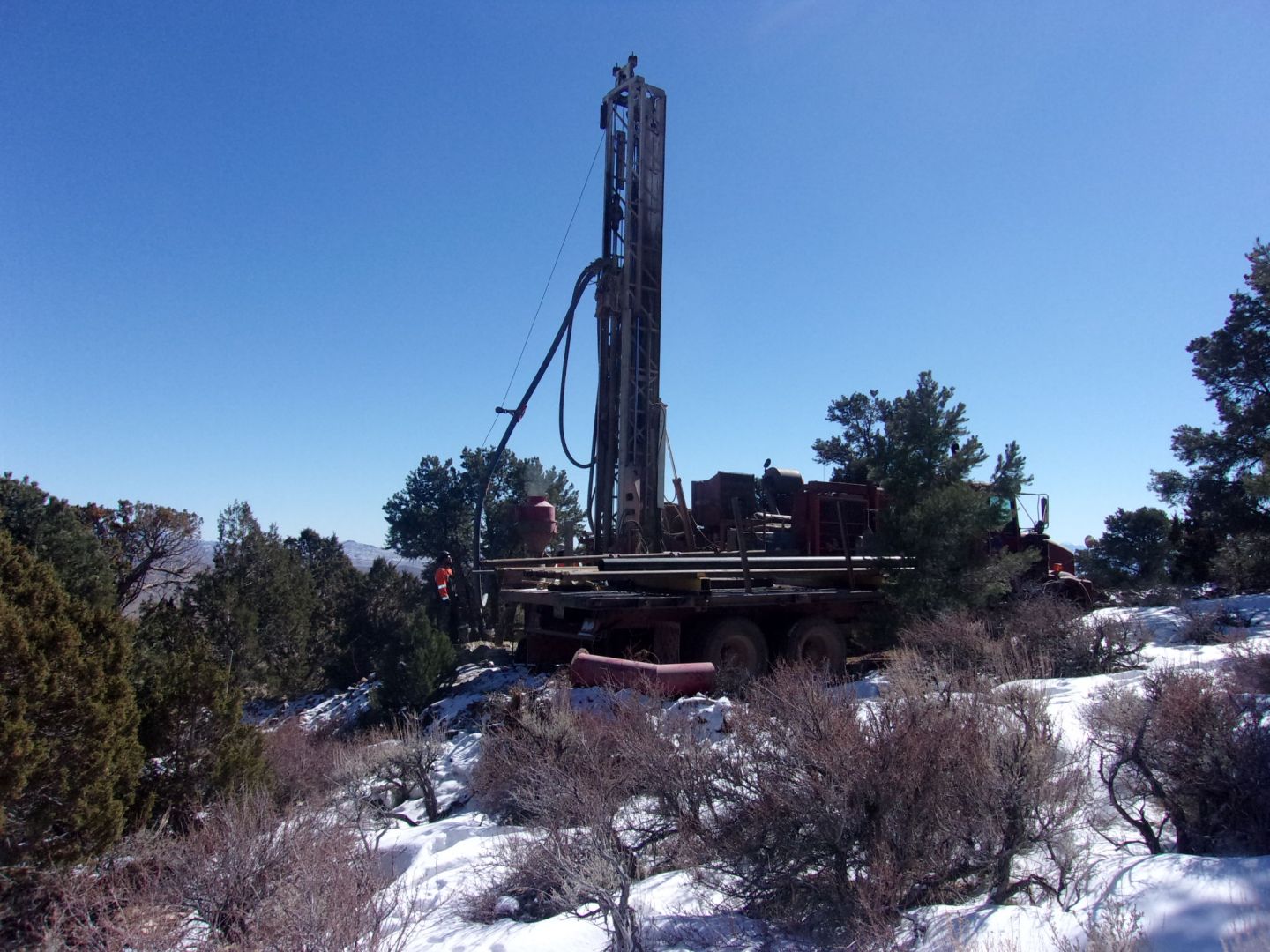 Drilling on the Lucky Project 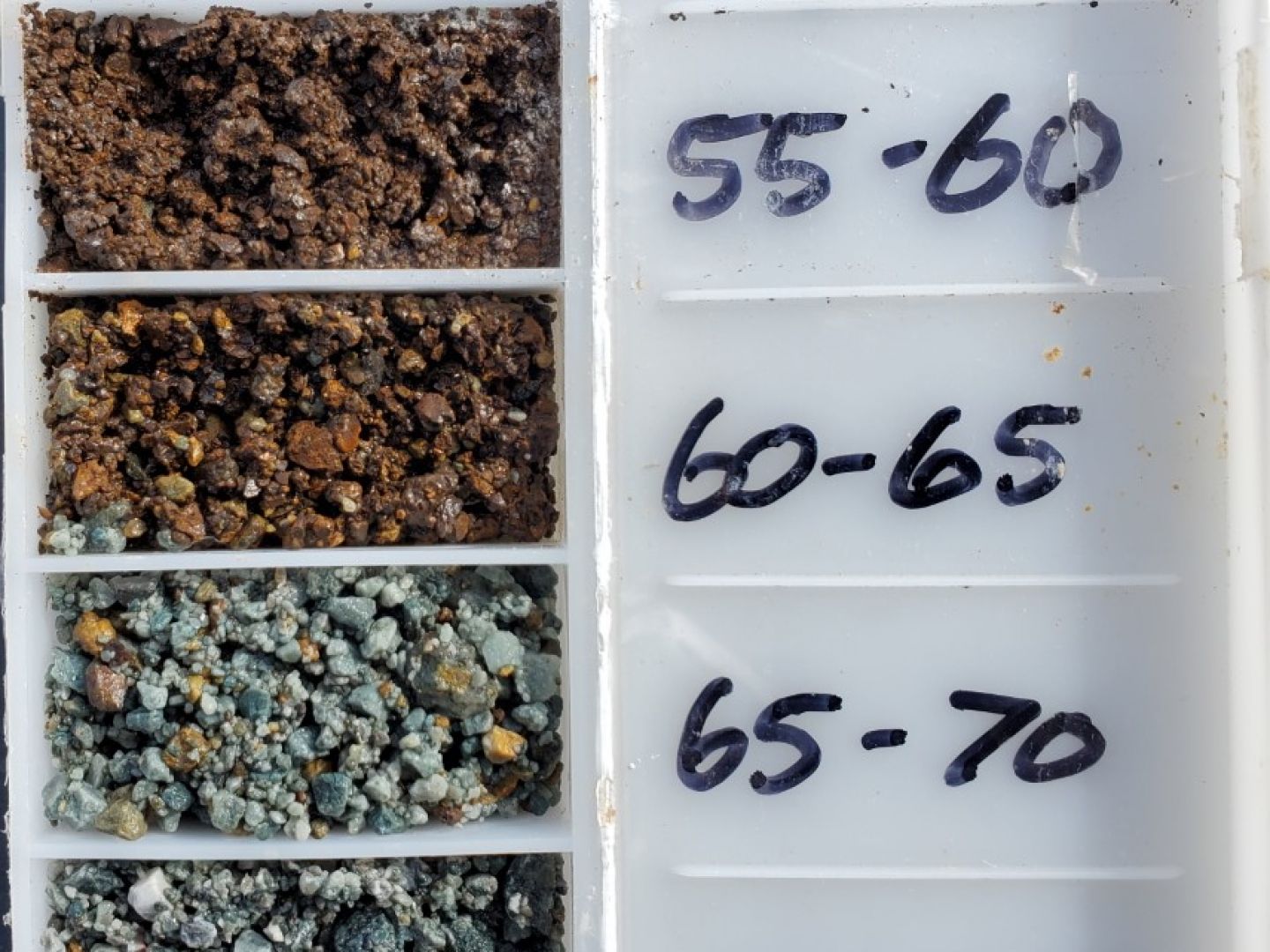