The prospect was first highlighted in a 1985 Masters Thesis which describes a zone of stratiform mineralisation in chert and silicified sediments over a thickness of 45-60m thick and a strike length of 1,200m. At that time the ground was held by Queenstake Resources, who in their annual report, referred to geochemical sampling having outlined a significant silver-lead-zinc anomaly associated with this large zone of mineralisation. Queenstake joint ventured the project to another company which failed to carry out any further work in this area.

The Company has carried out initial sampling with the following results:

This was followed up with drone high resolution photogrammetric and magnetic surveys, and a soil sampling programme.

The magnetic survey comprised 23.6-line km of flying on traverses 50m apart on a linear grid approximately 1,500m north-south and 750m in width. A total of 304 soil samples were collected on a 40m by 100m grid over the same area.

Soil samples were found to contain up to 15.7 parts per million (ppm) silver (0.46 ounces/ton) and anomaly thresholds were defined at 0.5ppm and 1ppm (being above the 80th and 90th percentile respectively).

At a 0.5ppm silver contour level the silver-in-soil anomaly extends over a strike length of 1,200m and contains areas over the 1ppm contour up to 500m in length and with widths between 40 and 150m. Gold values were anomalous up to 128 parts per billion (ppb), but silver shows a higher correlation with geochemical values of mercury, zinc, antimony and lead.

A low level but distinctive magnetic anomaly was defined with a sub-horizontal pipe shape extending north from a larger magnetic body at the south end of the survey grid. Mostly the magnetic anomaly does not outcrop but lies between 20m and 100m below surface. The magnetic anomaly shows a strong association parallel and immediately west of the silver-in-soil anomaly. In places it is coincident with a weathered diabase body at surface, but it is not dyke-like in form. The magnetic body may be caused by pyrrhotite associated with the silver mineralisation as the silver bearing rock samples referred to above were veined with stockworks of iron-oxides formed from oxidation of sulphide minerals.

The associated magnetic and silver-in-soil anomalies present attractive exploration targets and further work is now planned to include additional mapping and field evaluation of the anomalies. 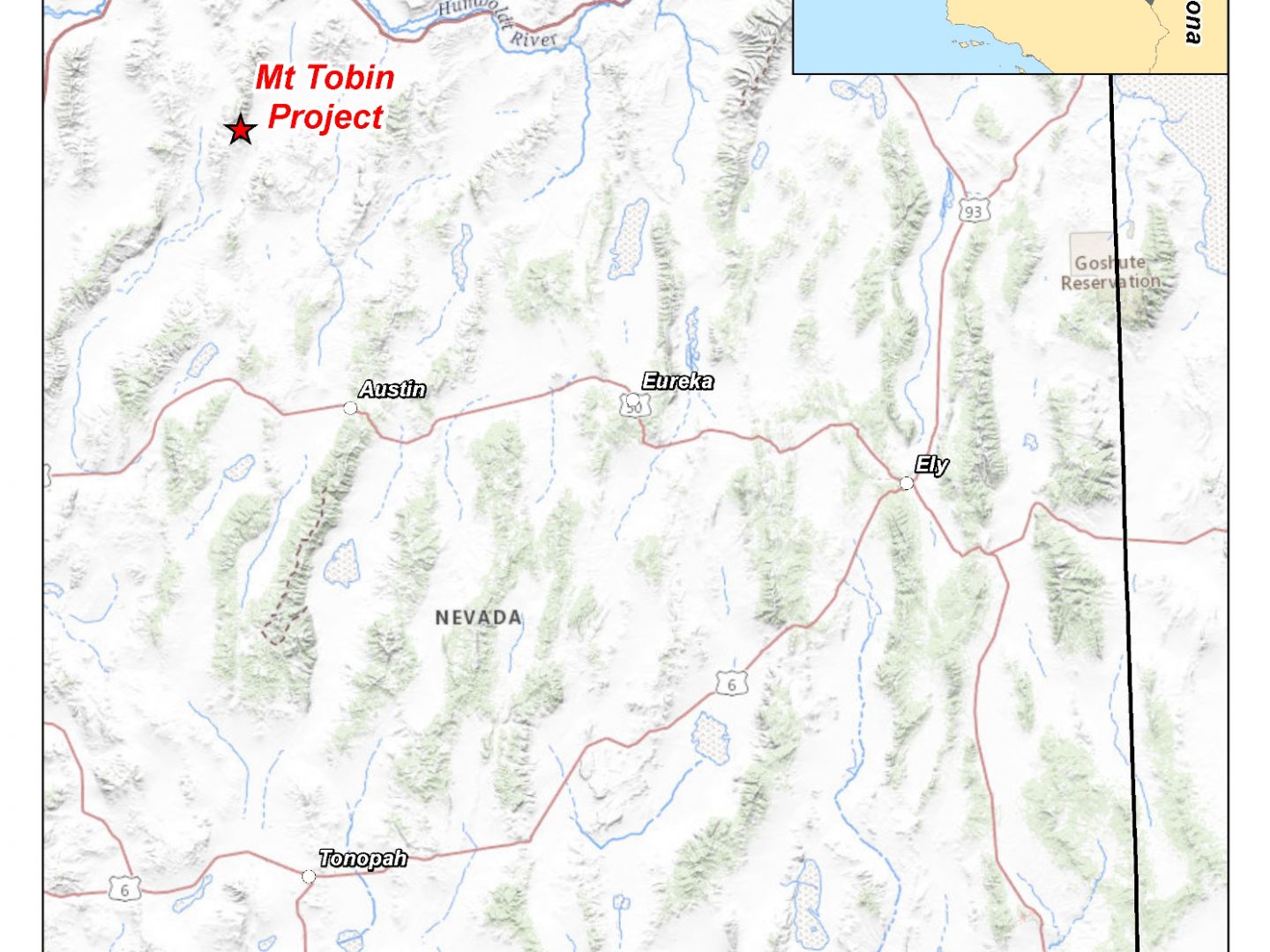 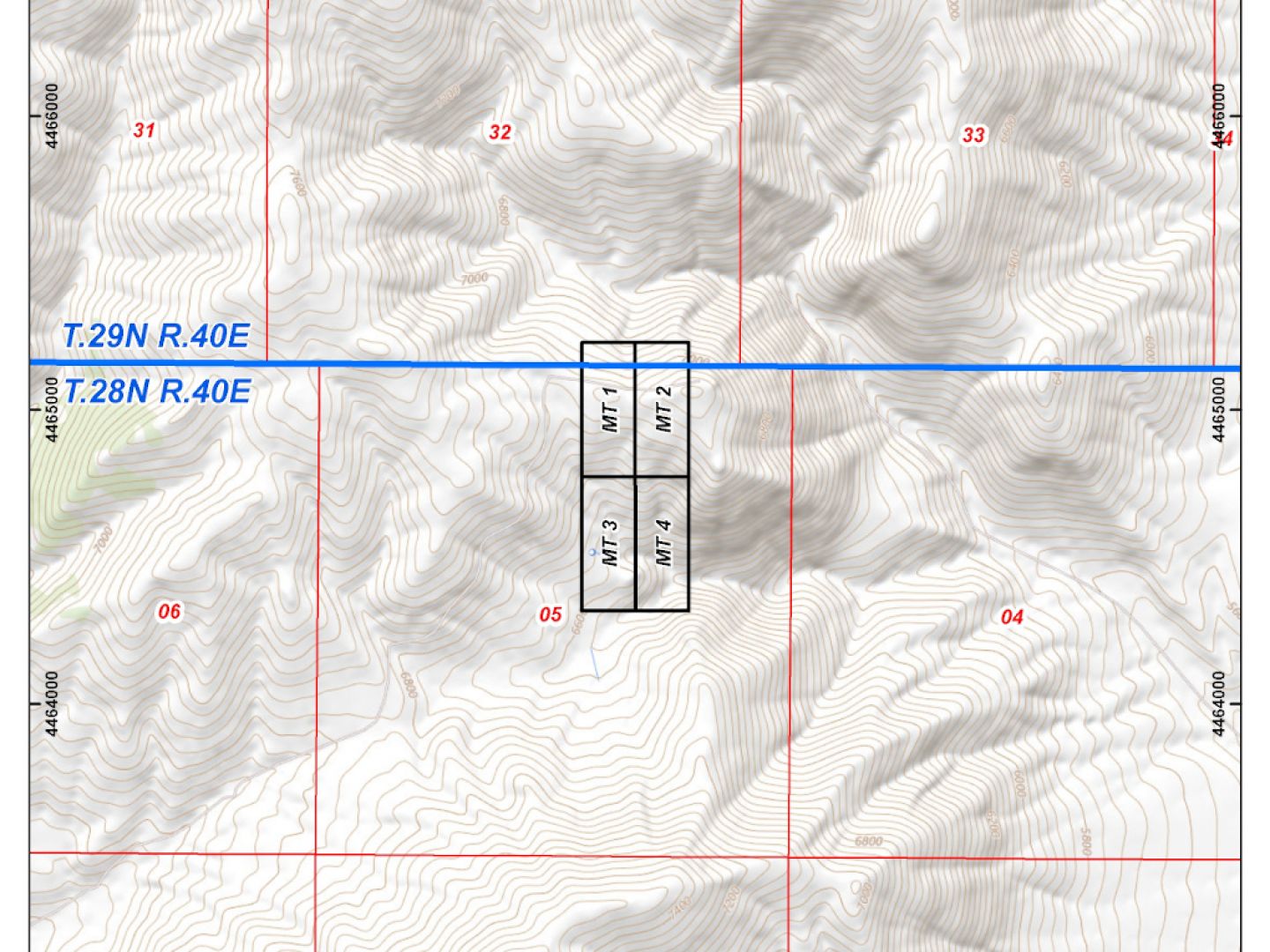 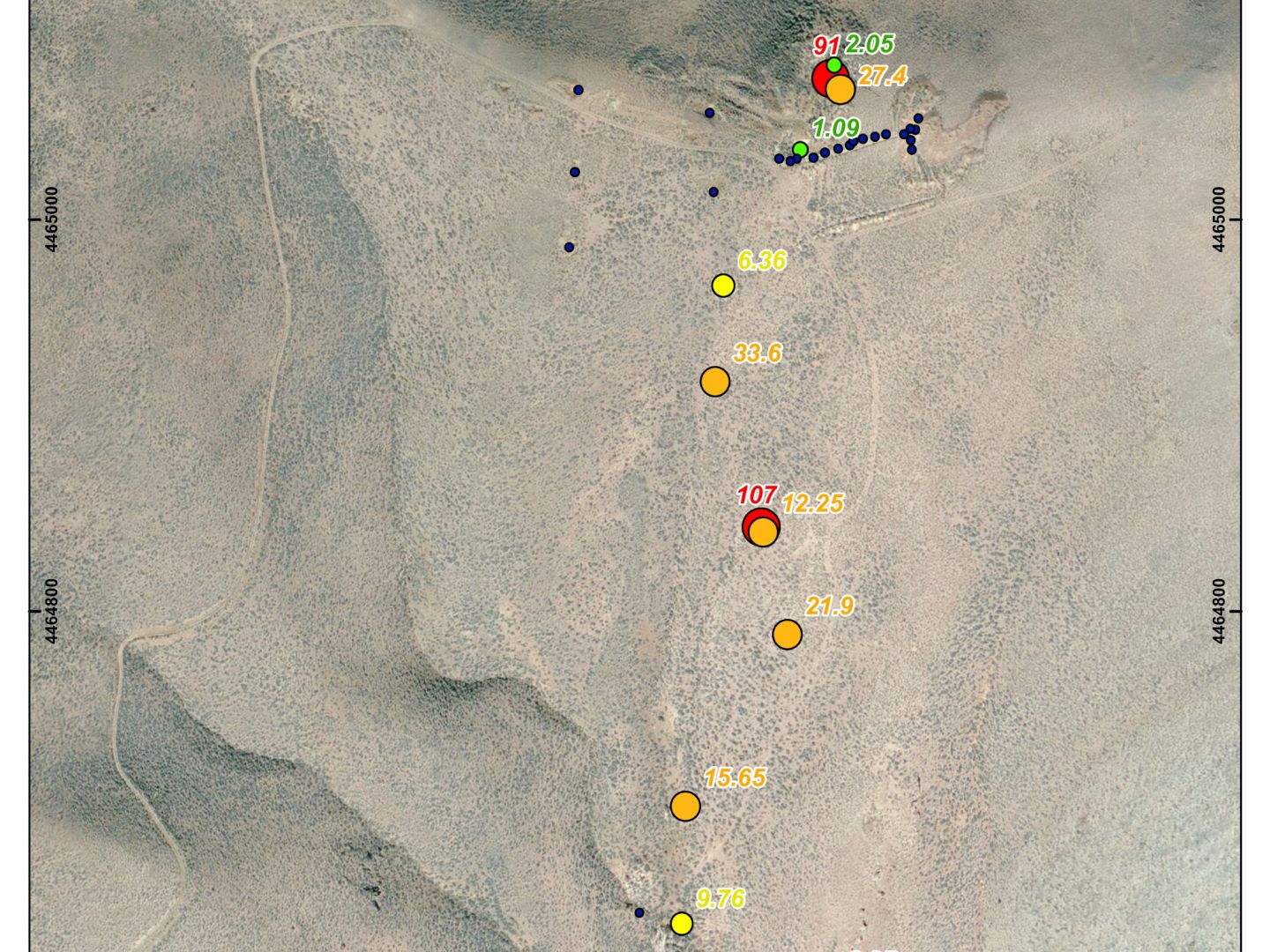 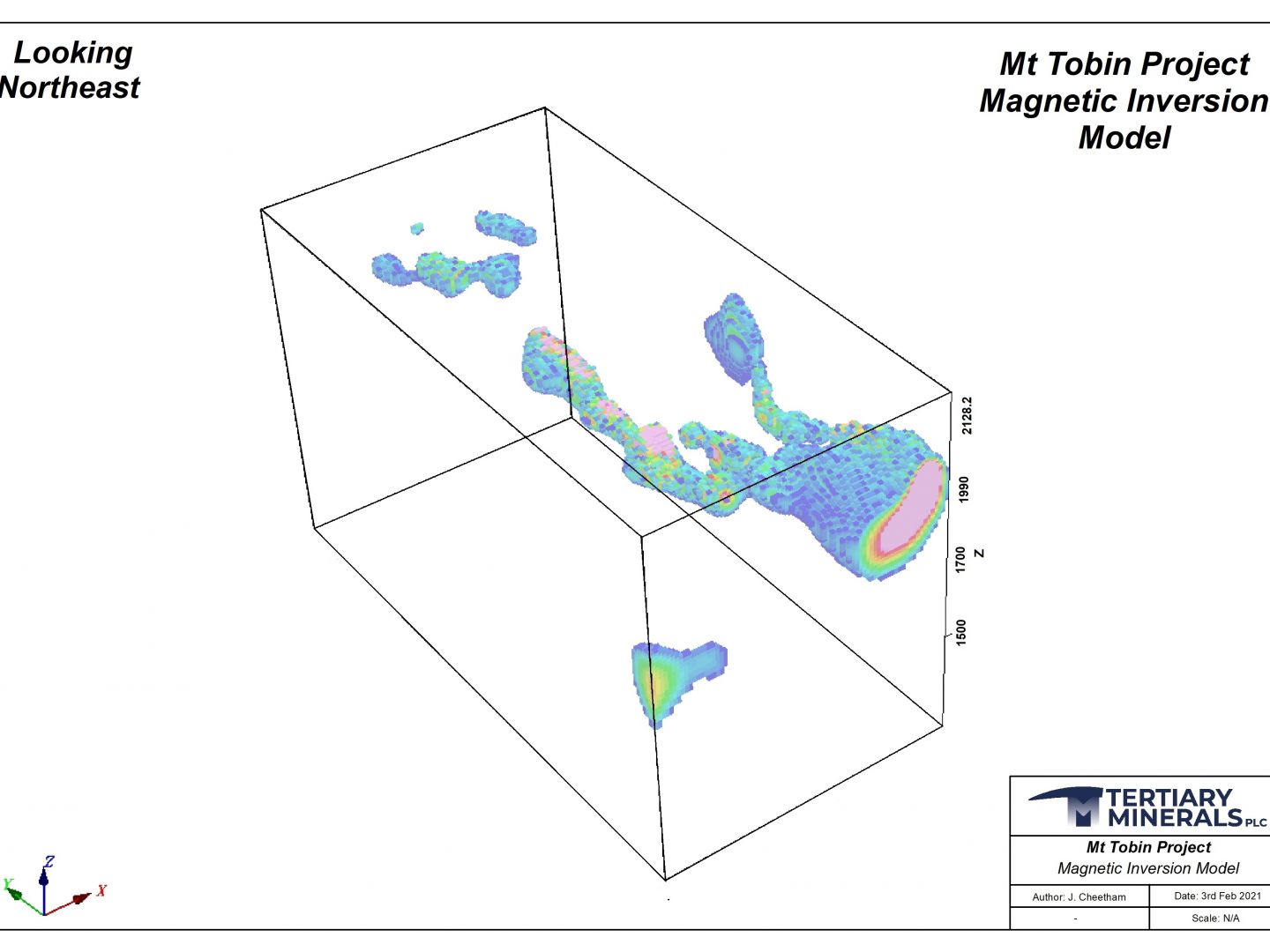